Natalie Cross (She/Her) is a masters of public history candidate at Carleton University. She researches the history of late nineteenth- and early twentieth-century residential schools and settler colonialism in Canada. She also explores digital storytelling and processes of truth and reconciliation.

Thomas Peace is an associate professor of history at Huron University College. With Kathryn Magee Labelle, he edited From Huronia to Wendakes: Adversity, Migrations, and Resilience, 1650–1900 (2016), and with Sean Kheraj, The Open History Seminar. He also edits the website ActiveHistory.ca. 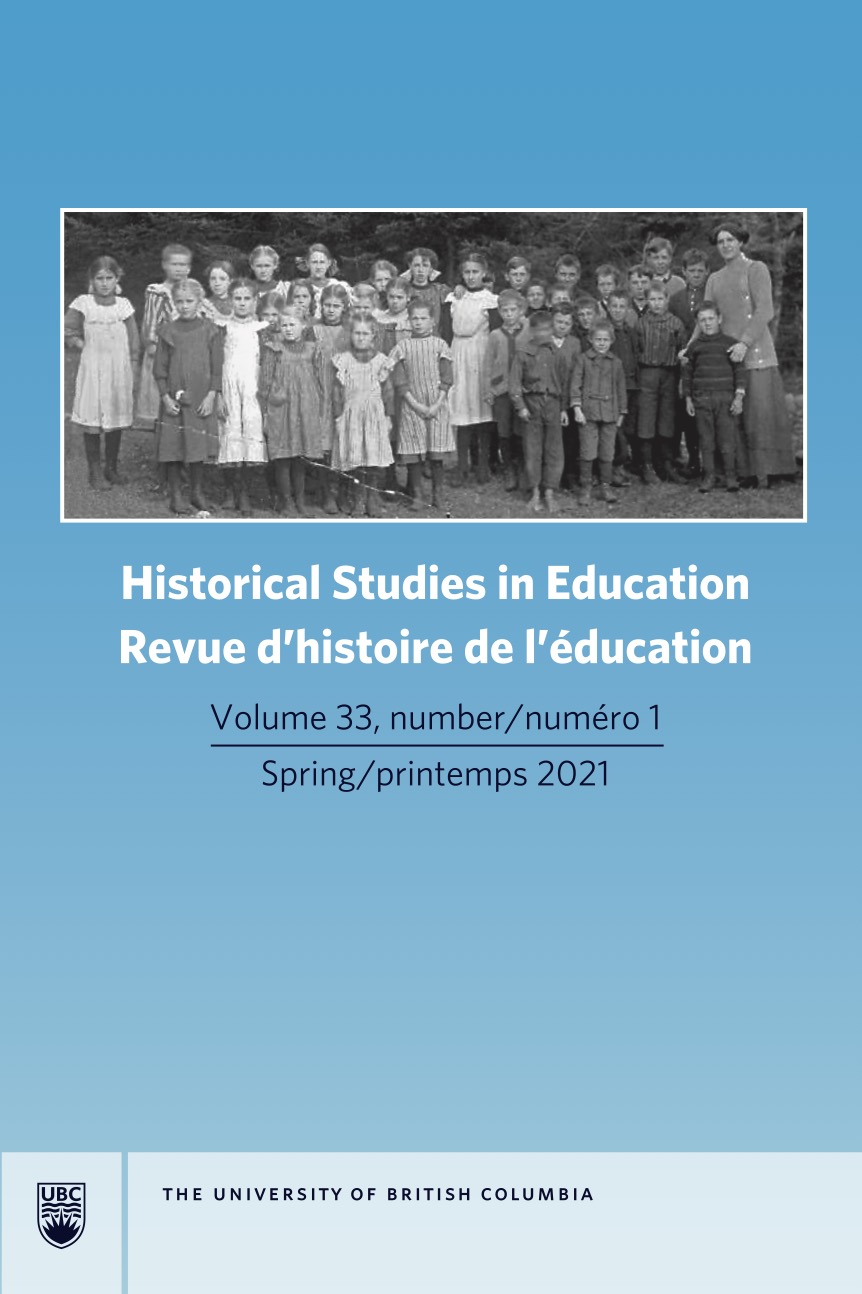 Focusing on Huron College, Shingwauk Residential School, and Western University, this article considers how common social and financial networks were instrumental in each institution’s beginnings. Across the Atlantic, these schools facilitated the development of networks that brought together settlers, the British, and a handful of Indigenous individuals for the purposes of building a new society on Haudenosaunee and Anishinaabe Land. Looking specifically at the activities of Huron’s principal, Isaac Hellmuth, and Shingwauk’s principal, Rev. Edward F. Wilson, the article demonstrates how ideas about empire, Christian benevolence, and resettlement entwined themselves in the institutions these men created.  Specifically, Anglican fundraising in both Canada and England reinforced the importance of financial networks, but also drew upon and crafted an Indigenous presence within these processes. Analyzing the people, places, and ideologies that connected Huron, Western, and Shingwauk demonstrates how residential schools and post-secondary education were ideologically—and financially—part of a similar, if not common, project. As such, the article provides a starting point for considering how divergent colonial systems of schooling were intertwined to serve the developing settler-colonial project in late nineteenth-century Ontario.