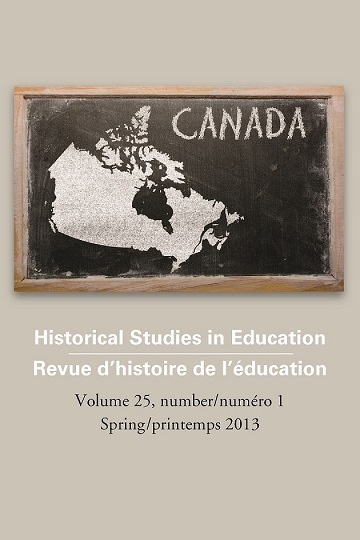 Objectivism, the libertarian philosophy established by Ayn Rand during the postwar years, has attracted a great deal of attention from philosophers, political scientists, economists, and English professors alike in recent years, but it hasn’t received much notice from historians with an interest in education. This article will address that problem by discussing how Rand and her followers established a philosophy of education during the 1960s and 1970s that was based, in part, on vilifying the so-called collectivist ideas of John Dewey and lionizing the so-called individualist ideas of Maria Montessori. Unfortunately, the narrative that emerged during this time seriously misrepresented the ideas of both Dewey and Montessori, resulting in a somewhat distorted view of both educators.
PDF