Up Against 'Edutopia': Dr. James Daly's Crusade against the Spectre of Progressive Education, 1968-1983. 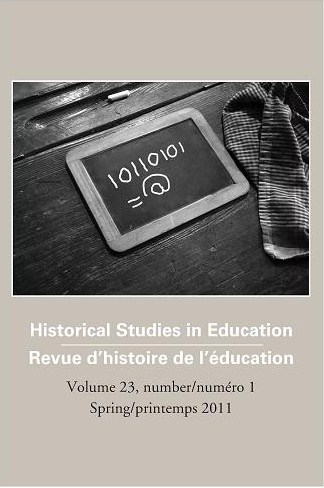 Over forty years ago, an Ontario Provincial Committee headed by Emmett Hall and Lloyd Dennis released Living and Learning (1968), a bold and provocative progressive reform prescription for the perceived ills afflicting the Ontario public school system. One of the most strident critics of the Hall-Dennis Report was Dr. James Daly, a little known McMaster University English history professor, who responded with a stinging critique in the form of a political pamphlet-sized book entitled Education or Molasses: A Critical Look at the Hall-Dennis Report (1969). While Daly’s little book echoed the essential message of Hilda Neatby’s So Little for the Mind (1953), it never attracted the same popular acclaim. Many Ontario educators from regular classroom teachers to academics sympathized with Daly, but few rallied to his defence in the ensuing public debate. This article explores Dr. Daly’s personal crusade and assesses why it fizzled in the public arena, yet actually helped to turn the tide in the 1980s backlash against the Hall-Dennis brand of ‘romantic progressive’ reform.
PDF