University vs. Society in a Period of Nation Building: The Hebrew University in Pre-State Israel

Uri Cohen teaches in the Department of Policy & Management in Education at the School of Education, Tel AVIV University. His fields of research include the history of higher education institutions in Israel; the formation of class stratification during the fifties in Israel, and the emergence of the oriental middle class in Israel. 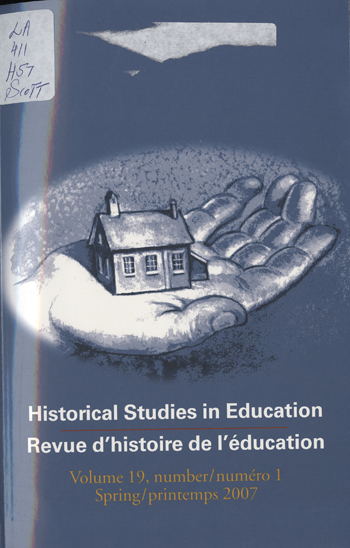 This article examines the process by which the Hebrew University of Jerusalem was established, from 1925-1948, during the period of the British Mandate in Palestine. It finds that the World Zionist Organization was deeply involved in this project, viewing a university as an important building block in the creation of a Jewish nationality in the Land of Israel. But alongside this Zionist role, Jewish communities around the world, particularly in Europe and the United States, also played an important academic and financial role in the establishment of the Hebrew University. This study reveals that, in contrast to the common pattern of close cooperation that is characteristic of relations between academic institutions and cohering national elites, the Hebrew University consistently pursued an academic policy that generated acute tension vis-à-vis the political leadership in Jewish Palestine. The University deliberately nurtured an elitist policy while rejecting attempts to make it service the general public needs, as defined by the local political leadership. Rather, the University saw its central role as being a “university for the dispersed nation,” that is, a university for all of the Jewish people.
PDF